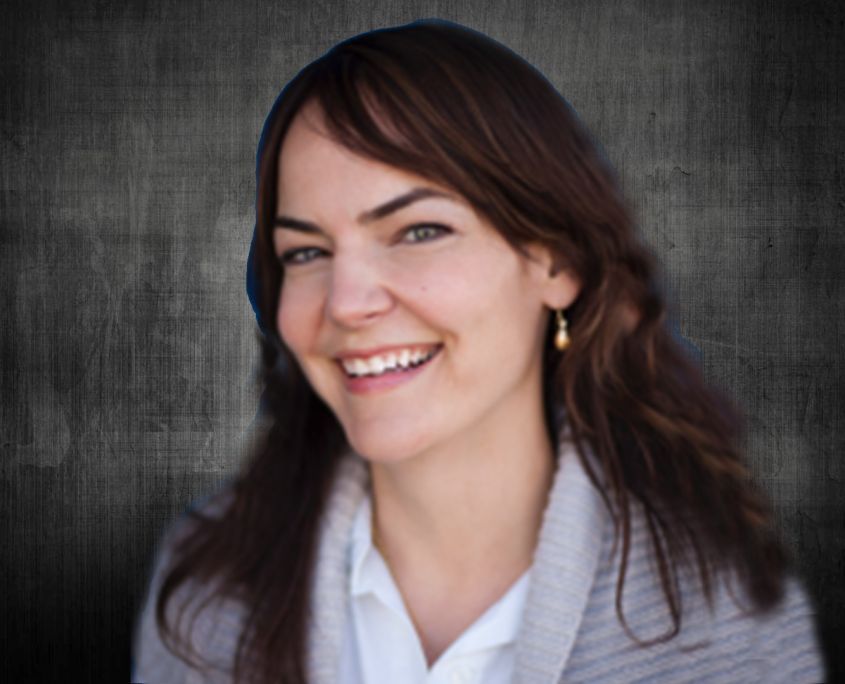 Eileen Buesing is a senior communications executive who prides herself on her ability to understand a client’s needs and motivations, which results in delivering unique and highly-impactful communications strategies and campaigns.

25 years of experience  •  3 years as a consultant

Eileen was an early employee of and built the communications function for vacation rental giant HomeAway (Vrbo). During her 10 years with the company she grew its global public relations, social media, government relations and internal communications functions. She was also an integral part of the marketing team that created its Super Bowl ad campaigns and many other integrated marketing projects. She helped take HomeAway public with a $2 billion valuation and after the IPO, worked hand-in-hand with the investor relations team. She left HomeAway following its acquisition by Expedia for more than $4 billion.

Eileen was hired to lead the media launch of a women’s only private club and vacation rental platform, Golightly.  While some scoffed at the idea of a female- only platform, she knew the concept and the company would be warmly received using the right media strategy and targets. Within two months of launch, Golightly appeared on Travel + Leisure, Condé Nast Traveler, AFAR, USA Today, House Beautiful, Real Simple, Refinery29, and many more US and International media outlets. The CEO and Co-founder also appeared on CBS LA, Good Day New York and was interviewed by HBO Axios.