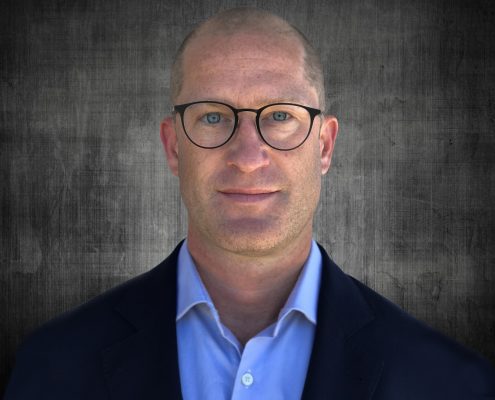 “Nothing thrills me more than to engage with a new team, understand the current challenges facing their business, and apply my experience (particularly in the digital realm), leadership, and network to solve problems quickly, add value to accelerate growth, and drive significant business results.”

Justin Halloran is a seasoned internet executive, having helped found and/or lead early teams as a senior executive at eBay, HomeAway, RetailMeNot, Portico Club, and TWYLA. He is an active early stage investor and provides strategic consulting services to help businesses succeed in this digital age.

As one of 5 employees on the first day at HomeAway, Justin helped build the company to a leadership position in the vacation rentals space. After his 5 years at the company, HomeAway was valued at more than $2 billion in its IPO. Last year, the company was acquired by Expedia for more than $4 billion. Today, HomeAway lists more than 2 million properties in 190 countries.

As leader of the US business during the company’s formative years, Justin led a large team spanning marketing, product, development, finance, business intelligence and M&A. After helming the US business Justin led development of the company’s global brand and product, unifying more than 19 acquired companies under the HomeAway name. He also project managed the company’s first Super Bowl campaign featuring Chevy Chase, which included a 30-second spot, a 15 minute short film, and a video game, resulting in more than 2 million simultaneous visits to the website.

As a consultant in 2014, Justin conducted a full business review of the Buenos Aires-based luxury travel company for the Board of Directors. Justin forged a strong relationship with the CEO, and collaborated to put in place a 10 point acceleration plan.

Since that time, the company has grown its international footprint from 4 to 22 cities and attracted a recent significant investment from the Hyatt Group.

A few of the brands that Justin has served in a Consulting role: