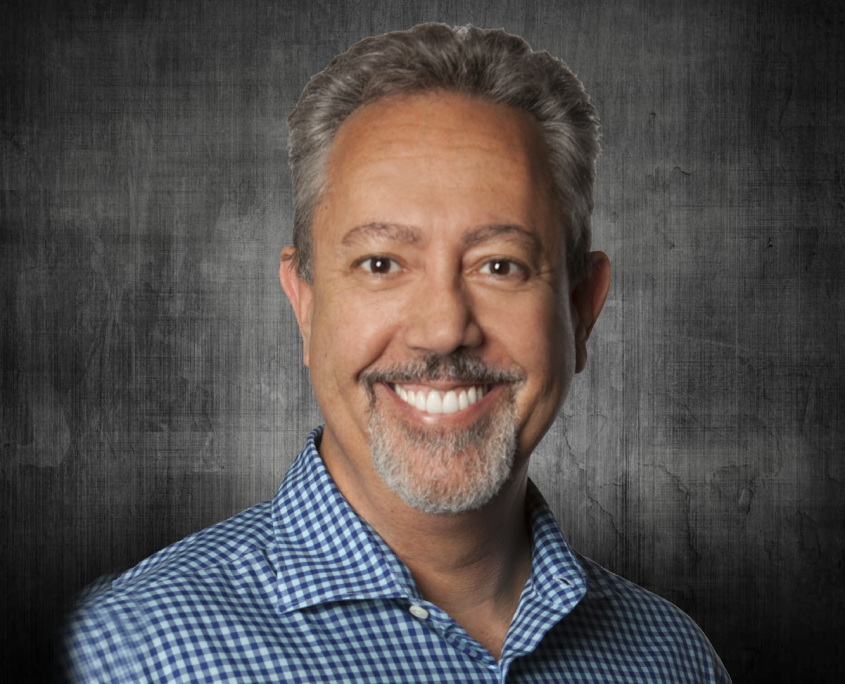 “The only easy day was yesterday.”

Phillip Swan’s 30+ years’ commitment to customer and company success across all market segments has taken him around the world with high profile brands including Microsoft and T-Mobile USA, as well as elite operational cyber security services providers IOActive and Red Trident. His superpower is go-to-market (GTM).

Telogy Networks, Inc. (TNI): Hired by BT Alex Brown, Inc. to rapidly build GTM, channels and demand for four groups of intellectual property owned by their recently acquired asset TNI to generate revenue before further investments were made.  Defocused two areas and sold the IP to GE. Developed data technology for the early precursor to LTE wireless standards and the technology infrastructure to deliver packetized voice and fax that ultimately became VoIP.  Sold data services technology to Motorola under an exclusive licensing arrangement to fund the execution of emerging VoIP business. Within 18 months of zero revenue, hit $60MM in ARR and were acquired by Texas Instruments for $1.6B in 2000.

Microsoft: Hired by #3 person at Microsoft to lead a successful expansion of 3 global businesses – Mobile, Server and Telco, that were on a track to fail prior to my joining.  Rebuilt the team without adding headcount, tools, infrastructure including channel within the first 12 months and turned <$90MM in combined unprofitable revenue into >$5B with 97% contribution margin.

T-Mobile USA, Inc.: Worked closely with leadership for over 2 years to analyze, recommend and help implement their SLT’s expansion of brand into B2B, specifically by building an ecosystem of distribution and technology partners that would outflank their competition.

Zales Corporation:  Recruited by leadership to build a new GTM strategy that extended the reach of their 130+ retail locations by delivering a unique and highly successful by all KPIs that were created to provide transparency across the entire company that enhanced the shopping experience for their guests while reducing returns and significantly increasing upsell and cross-sell revenue.